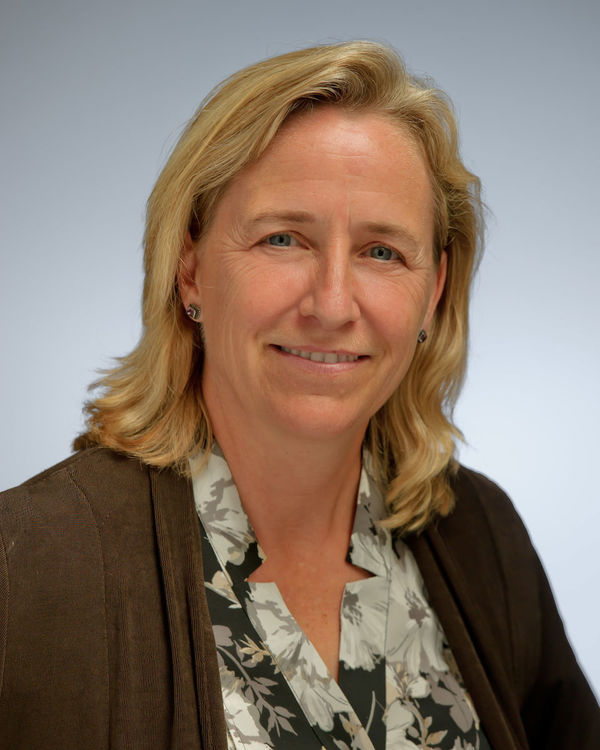 The Review of Politics is pleased to announce the appointment of Susan D. Collins as book review editor beginning July 1, 2016. Professor Collins joined the Department of Political Science at Notre Dame in fall 2013. She specializes in the study of the history of political thought with an emphasis on ancient political philosophy, but she is also a member of the constitutional studies program.

Her most recent book is a translation of Aristotle’s Nicomachean Ethics, with Robert Bartlett (Chicago 2011). She is also the author of Aristotle and the Rediscovery of Citizenship (Cambridge 2006), co-author and translator of Empire and the Ends of Politics: Plato’s “Menexenus” and Pericles’ Funeral Oration (Focus 1999), and co-editor of Action and Contemplation: Studies in the Moral and Political Thought of Aristotle (SUNY 1999).

She previously taught at the University of Houston in the Honors Program as well as the department of political science; and before that she was a fellow at the Liberty Fund. As a result, she has broad knowledge of a variety of works and approaches from different times and places.