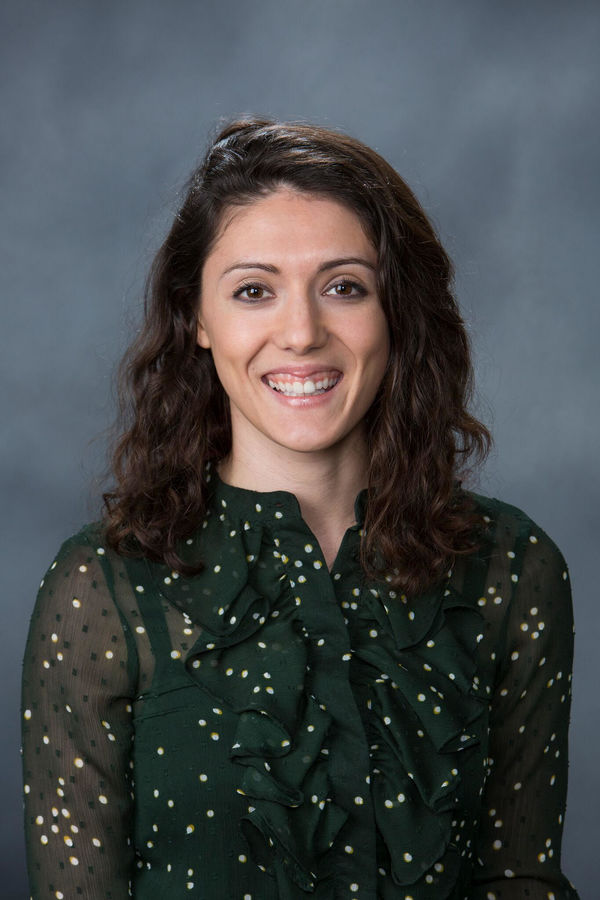 The Review of Politics is pleased to introduce Mary Shiraef as one of our 2019-2020 editorial interns.

Shiraef is a graduate student in political theory and comparative politics. Her current ​work examines how group identities are constructed and how the content of collective memories shapes groups’ participation in politics. She is completing ongoing field research in Greece, and designing a nation-wide survey on civic participation, public protest, and identity-building.

Shiraef has a Master’s degree in International Relations from the University of St Andrews. Following the completion of her B.A. in Political Science from Emory University, she taught History, Economics and Politics to Indian high school students at the Shanti Bhavan Children’s Project, a school designed to lift children born into the Dalits caste out of poverty. Several of her former students were recently featured in the Netflix docu-series, Daughters of Destiny, showcasing their stories and recent college and career achievements.

Shiraef has studied Ancient Greek, and can converse in Modern Greek, as well as communicate in Thai. She has published several non-peer review articles, including one explaining the recent rise of the neo-fascist political party in Greece called Golden Dawn (2013).