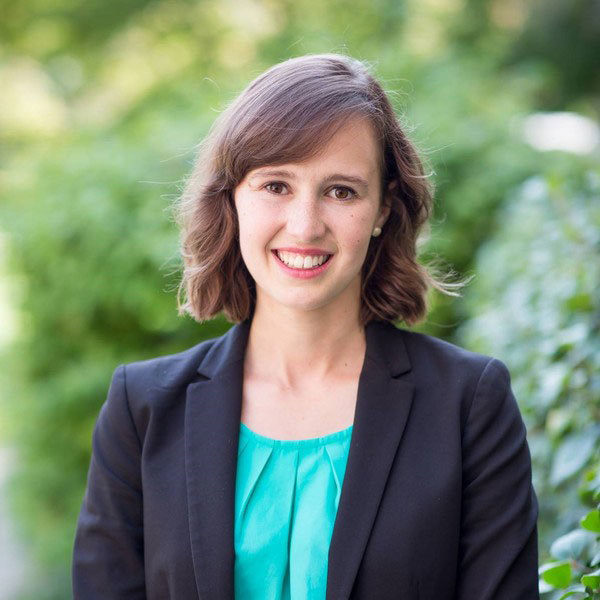 Melody Grubaugh is a Ph.D. candidate in the Department of Political Science at the University of Notre Dame, concentrating in Constructional Studies and Political Theory.

Her dissertation examines Thomas Aquinas’s treatment of the Mosaic Law in relation to his political theory, including his thought on constitutionalism, law, and citizenship. She then compares Aquinas’s discussion of Jewish law with early modern works of political Hebraism.

She also has interests in politics and literature, in early modern thought, in Catholic political thought, and in public law questions surrounding the First Amendment.

Grubaugh received her M.A. from the University of Notre Dame in 2019, and her B.A. in Philosophy and English Language & Literature from Christendom College in 2015.