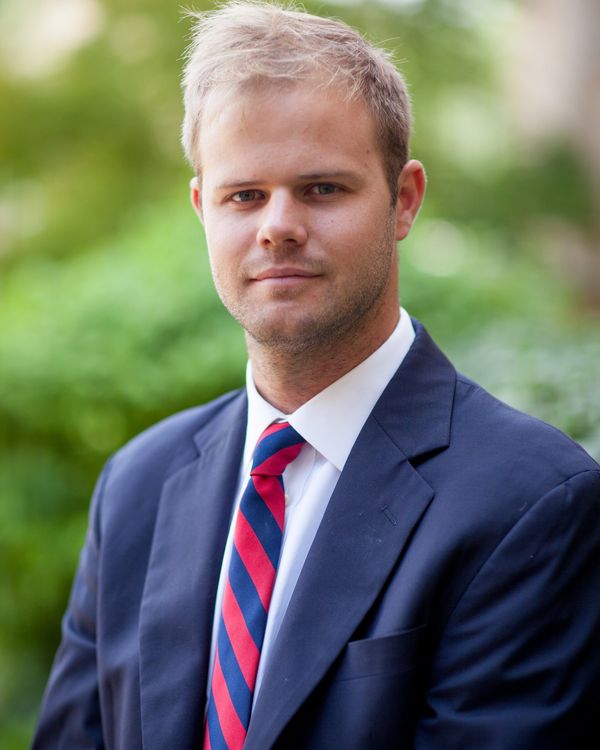 The Review of Politics is pleased to introduce Robert Wyllie as one of our 2019-2020 editorial interns.

Wyllie is a political theorist and a 2020 Ph.D. candidate in the Department of Political Science at the University of Notre Dame.

His research investigates inequality and the politics of resentment in the history of the political thought. He focuses on changes in the way that political philosophers understand envy.

His dissertation, “Beyond Envy: Spinoza’s Solution to An Ancient Political Problem,” argues that in contrast to ancient philosophers who see envy as a constant threat to political stability, Spinoza inaugurates a modern tradition in which access to commercial and political opportunities bypass the conditions that generate destructive envy.

Before coming to Notre Dame, Wyllie taught history for four years to grades 9-12 at the Miller School of Albemarle in Charlottesville, Virginia. He received his M.A. and B.A. in Government from the University of Virginia.

Wylie's work has appeared in Perspectives on Political Science, Res Philosophica, Telos, and other journals.