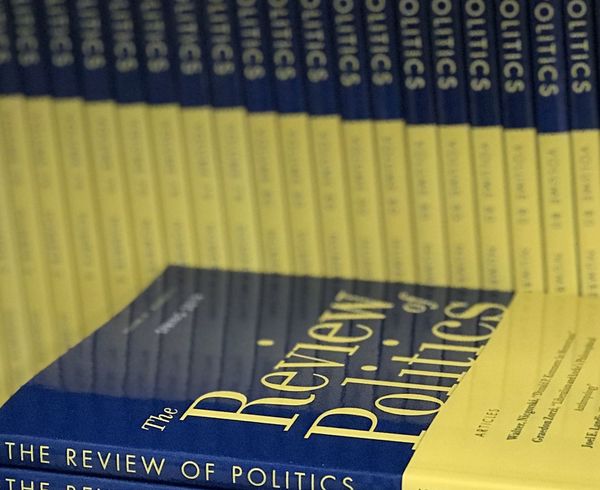 Catherine Talley, “Sentiment and the Contradiction of Racial Inequality in Beaumont’s Marie or, Slavery in the United States”