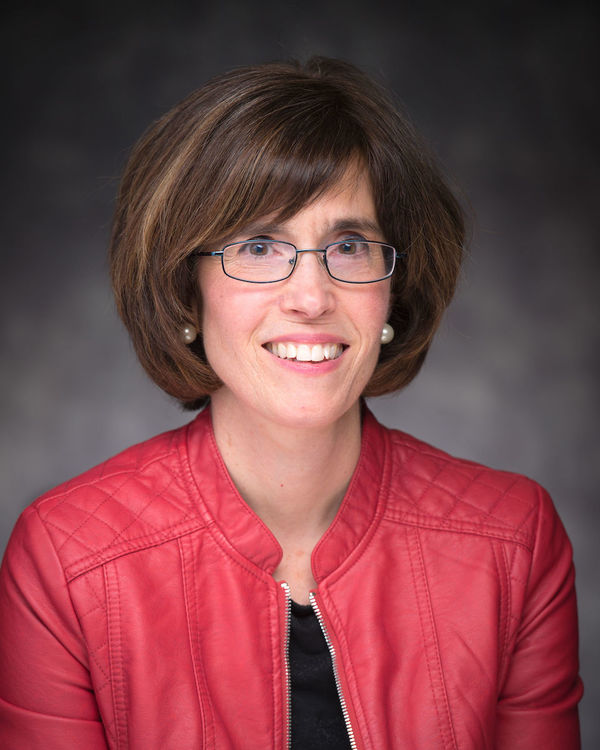 The Review of Politics is pleased to announce the appointment of Mary M. Keys as interim book review editor while Susan Collins is on academic leave until August 1, 2019. Keys holds a BA from Boston College and a MA and Ph.D. from the University of Toronto. Her research and teaching interests span a broad spectrum of political theory, with a special focus on Christianity, ethics, and political thought. She is the author of "Aquinas, Aristotle, and the Promise of the Common Good" (Cambridge University Press, 2006; paperback 2008) and of articles appearing in the American Journal of Political Science, History of Political Thought, and Perspectives on Political Science. She has held various fellowships, including an NEH Fellowship supporting her ongoing research project on Humility, Modernity, and the Science of Politics, and she has been a visiting scholar at Harvard University and the University of Chicago.