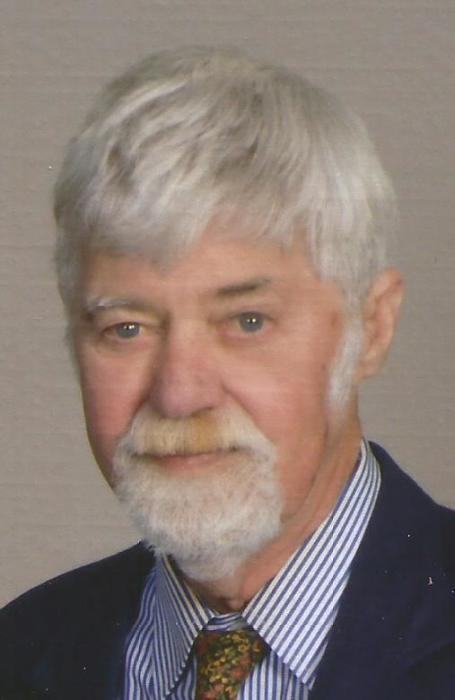 Dennis Wm. Moran died on Wednesday evening, February 21 in St. Joseph's Hospital, with his wife and son at his side.
He was born on August 11, 1943, in Youngstown, Ohio, to parents Richard Francis and Mildred Hilliah Moran. After attending St. Dominic's Elementary School, he graduated from Cardinal Mooney High School. Following this, he enrolled in St. Mary's Seminary in Cincinnati, Ohio. After two years in that vocation, he finished his college education at Youngstown State University (where he majored in classics and philosophy). He then moved to South Bend in 1966 upon enrolling in a Ph.D. program at the University of Notre Dame, where he concentrated in Linguistics, and Old and Middle English Language and Literature. His research specialty was the Pearl Poet. Upon completing his Doctorate, he taught at Holy Cross College in its very earliest years. He then was an Instructor at Indiana University at South Bend for several years in the English Department.

An opportunity then arose to assist Professor M.A. Fitzsimons with editorial work on the Review of Politics, a journal devoted to philosophical and historical studies of politics. This opportunity turned into a 47-year professional journey with the Review. As a current copy editor recently said on Dennis' retirement - “The wealth of knowledge at Dennis' command is simply staggering, and I have never known him to be anything but forthcoming and generous in his willingness to share any of it upon request.” He acts as one might expect a broadly learned good Christian humanist would.

For many years, Dennis was an energetic member of a progressive group in the American Political Science Association. In reference to elements governing politics closer to home and neighborhood, Dennis was the first President of the Near West Side Neighborhood Organization and a founding member, almost 40 years ago.

Along with his formal interest and involvement in Political theory and Middle English Literature, he had a personal and academic interest in classic Children's Literature. In addition to teaching courses in this field, he surrounded himself in his office with many interesting versions of this honey-loving bear.

Poetry and the reading and writing of it was a delicious pleasure to Dennis, and for years his Christmas poem was a gift to others. It was this aspect of his father, along with a winsome smile and piercing humor which delighted his young son, Padraic, and which resonates with him now.

In a parallel direction, Dennis loved baseball, specifically the Chicago White Sox, and enjoyed many hours of summertime.

On July 12, 1969, in New York City, Dennis married Noreen Deane-Moran. She survives, along with his cherished son, Padraic.