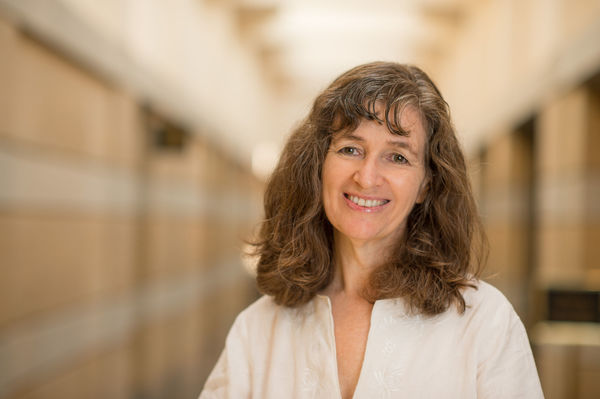 It is a great pleasure to announce that the University of Notre Dame has appointed Ruth Abbey editor-in-chief of The Review of Politics. Her term begins on January 1, 2018.

Abbey has been a Professor of Political Science at the University of Notre Dame since 2005.  But she began working for The Review years before.  She has published several articles in the journal: one co-authored with Fredrick Appel on “Nietzsche and the Will to Politics” in 1998, another entitled, “Bricks and Stones” in 2008. In 2015 she contributed a piece on Charles Taylor, “How to Live Together in Difference,” for a roundtable she organized and edited on Mark Redhead’s Democratic Theory for a Not so Liberal Era. Most recently, in our fall 2017 issue, she published a review essay, “On Friendship.” During all these years she has been one of our most conscientious manuscript reviewers, even while she served as book review editor from 2014-16.