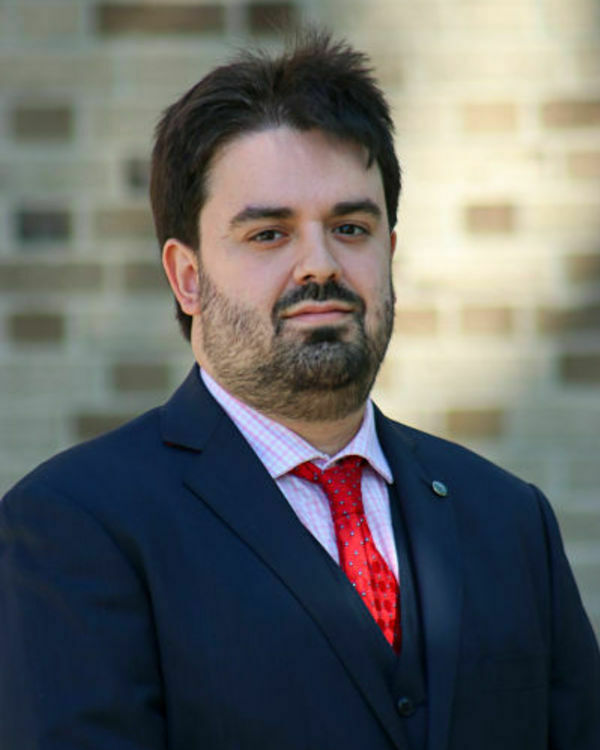 John is a PhD student in Political Science at the University of Notre Dame specializing in constitutional studies and political theory. Before coming to Notre Dame, John received several degrees in law and political science from McGill University (MA, JD, BCL, BA). He also clerked at the Federal Court of Canada.

John studies pressing issues of constitutional law and theory in comparative perspective. He draws on his expertise in Canadian and American law to examine how different constitutional systems meet the challenges of federalism and human rights protection.

More broadly, he is interested in the theories of constitutional change and revolution put forward by scholars such as Bruce Ackerman, Gary Jacobsohn and Yaniv Roznai.